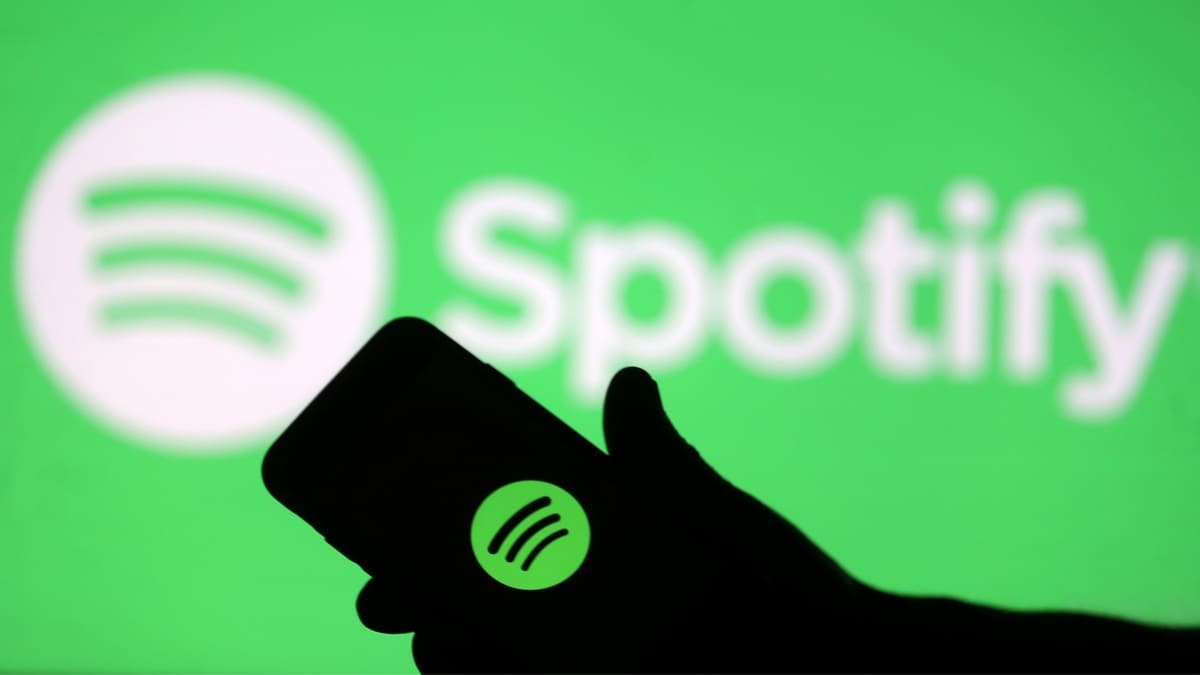 Spotify is ready to make audiobooks the next pillar of its business after music and podcasts, as confirmed by the CEO of the company, Daneil Ek, during his Spotify’s Investor Day 2022 remarks. This was Spotify’s first investor day since it went public in 2018. The audiobook vertical by Spotify is expected to be a destination for creators. The company had announced the agreement to acquire Findaway, an audio tech company, late last year. Recently, Spotify had also announced that it expects to reach $100 billion (roughly Rs. 7,780 crore) revenue annually in the next 10 years.

Know about the top 5 Crypto trading apps for seamless and…

Spotify will make audiobooks the next major vertical of the company. Ek stated, “Today, the global size of the book market is estimated to be around $140 billion (roughly Rs. 10,89,700 crore). That’s inclusive of printed books, e-books and audiobooks, with audiobooks having only about a 6-7 percent market share.” He also added that the audiobook industry had the potential to reach up to $70 billion (roughly Rs. 5,44,830 crore).

Spotify announced recently that it envisions to reach $100 billion (roughly Rs. 7,780 crore) revenue annually in the next 10 years and promised high-margin returns from its costly expansion into podcasts and audiobooks. To reach its ambitious objective, Spotify would require to make its revenue grow nearly 10-fold from its 2021 revenue of $11.4 billion (roughly Rs. 88,660 crore). Besides that, Chief Executive Daniel Ek also forecasts gross margins to jump to 40 percent and operating margins to 20 percent in the same time.