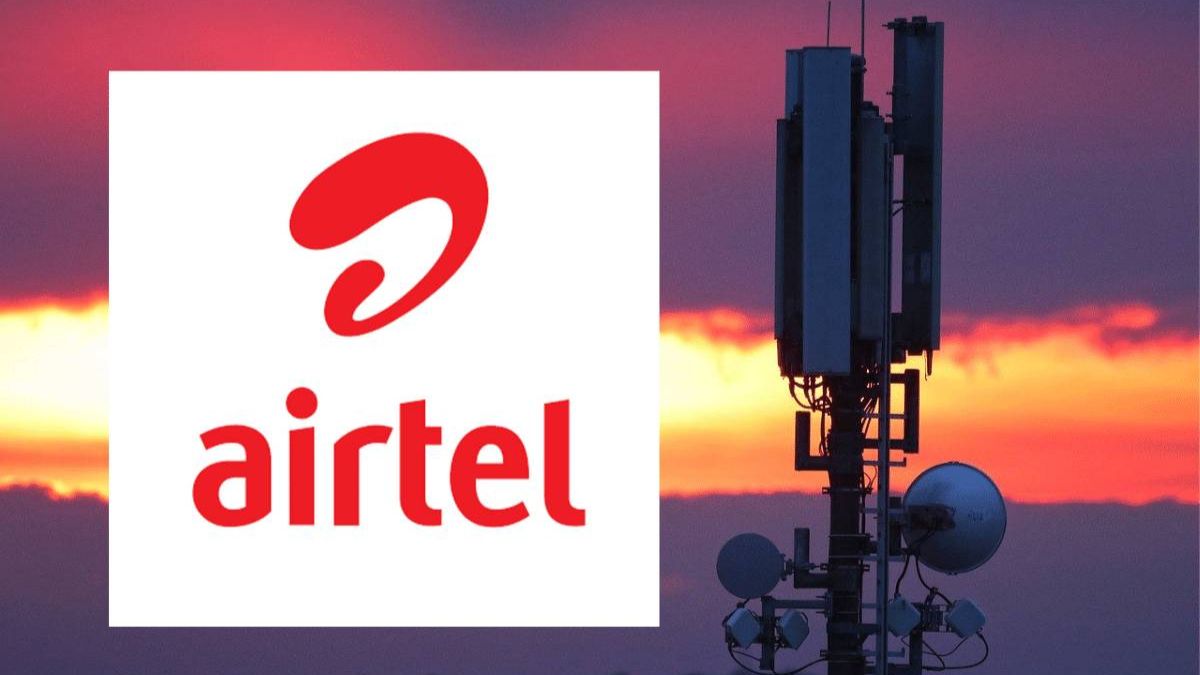 Reportedly, Airtel users are facing outage in several parts of the country. The users took to Twitter to report issues within the network strength.

Many users complained of zero-network. Others pondered why they weren’t able to call anyone. The services went out only for 15 minutes and have been restored, as per the company.

The outage did not affect all the users afterall.

According to the outage-tracking website DownDetector, the outage reports came from cities including Mumbai, Delhi, Jaipur, Hyderabad, Bengaluru, Chennai, Kolkata and Guwahati, among other regions.

Stats suggested that the issues with Airtel services began appearing around 4:27 pm on June 8. As many as 4,400 people reported no signal, unable to access mobile internet and even problems with landline internet.