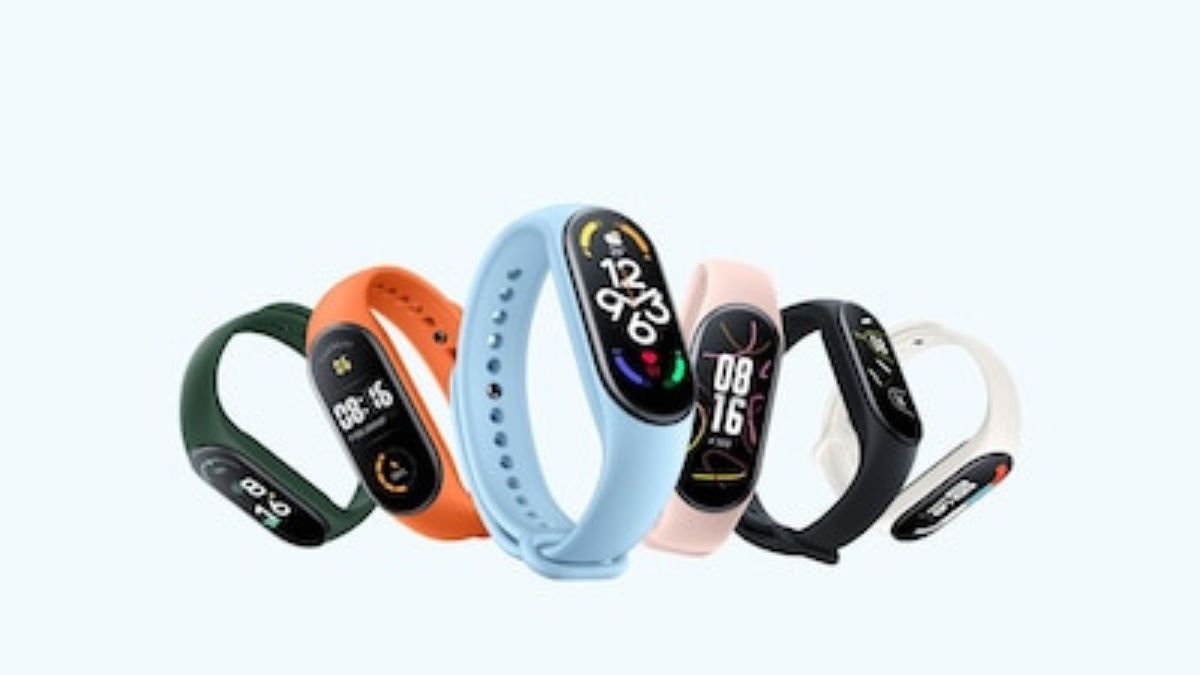 Reportedly, Xiaomi is gearing up to globally launch its Mi Smart Band 7 after the wearable was recently spotted on the NCC certification website. The listing has also unveiled the live images of the Xiaomi wearable, as per a report. Mi Smart Band 7 was launched in China in late-May this year as the successor to the Mi Smart Band 6. Xiaomi is yet to announce the date for global launch of the Mi Smart Band 7, but it is anticipated to launch soon in India.

Reportedly, Mi Smart Band 7 was spotted on the Infocomm Media Development Authority (IMDA) certification website with the model number M2130B1. This has also triggered the speculations of an imminent global launch of the Xiaomi wearable.

It features a 1.62-inch AMOLED touchscreen with Always-On display and 192×490 pixels resolution. The display of the wearable is designed to deliver 500 nits peak brightness and has 326ppi of pixel density. It gets more than 100 customisable faces for users to personalise the wearable according to their liking. It also gets multiple health monitoring features including, heart rate monitor, sleep monitor, SpO2 monitor, and women’s health tracker.

BIS will urge medical equipment manufacturers to get quality licence