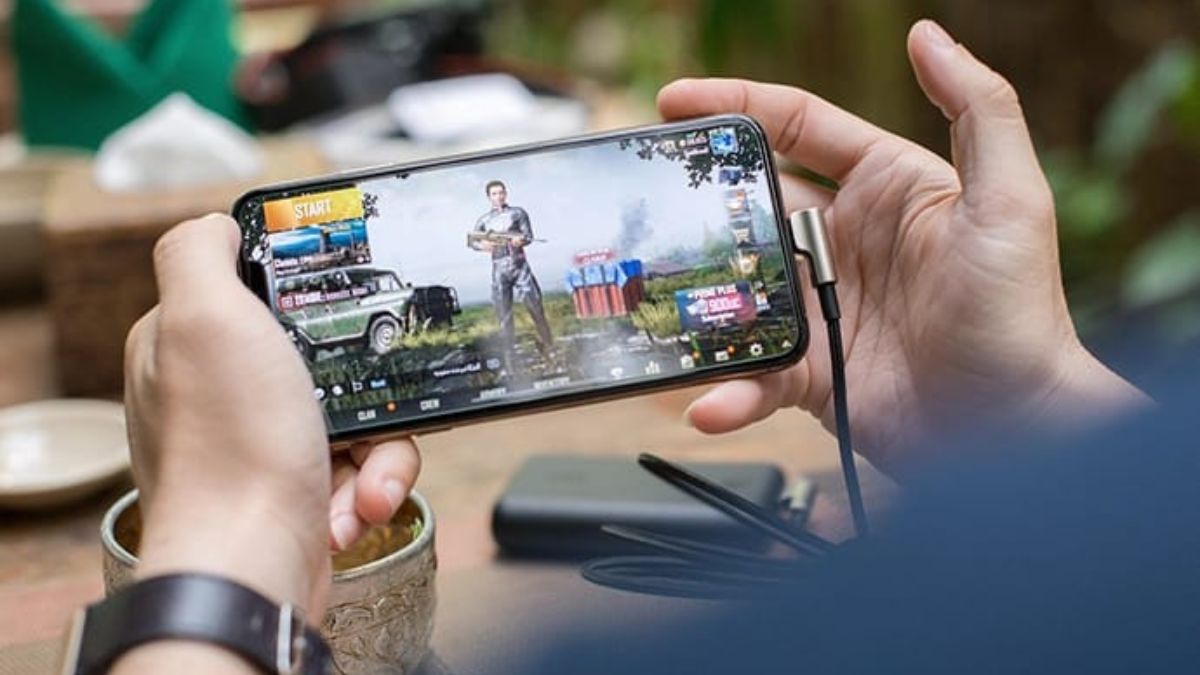 PUBG is one of the most popular games which has a huge fan base. For the fans of PUBG, here are some best mobile shooting tips.

If you want to make a more accurate and precise shot with less recoil, switch to single-shot fire mode. While holding a weapon, be it a rifle or sniper, toggle the fire mode just above it to single or at least three-shot mode to take a precise aim at the enemy. Also, this not just savee you from missing your shot because of recoil, but it also saves bullets at the end.

2. Peek And Fire To Make You Less Visible

By using this feature, you will be less visible in comparison to the feature when you open fire taking a cover. It gives you an upper hand over your enemy to shoot them down whilst giving as little area as possible to your opponent to shoot at you.

Remember, not all weapons are the same; some are weak, some are good for close combat, and some are just right to hit that headshot from a range, so make sure you pick wisely. You can go for an assault rifle, best for all conditions, and a sniper, suitable for shooting from a long range if you are just getting started.

4. Crouch And Go-Prone For Taking A Long-Range Shot

Whether you are on the roof of the building or hill trying to take down your opponent, going prone or crouching can help you have that perfect headshot without getting noticed. It also helps in reducing the recoil of your weapon, significantly improving stability and shot accuracy in a long-range firefight. So, if you want to give almost no time to your enemy to rush toward you, a crouch and prone position can help you win.

5. Take Cover And Then Shoot

Whether you are playing solo, duo, or even in squad mode, it is best to find a good cover to hide from enemies while shooting. Take cover on the higher grounds to hide while aiming at your enemy. Refrain from firing bullets openly, as it can easily make your enemies aware of your location.