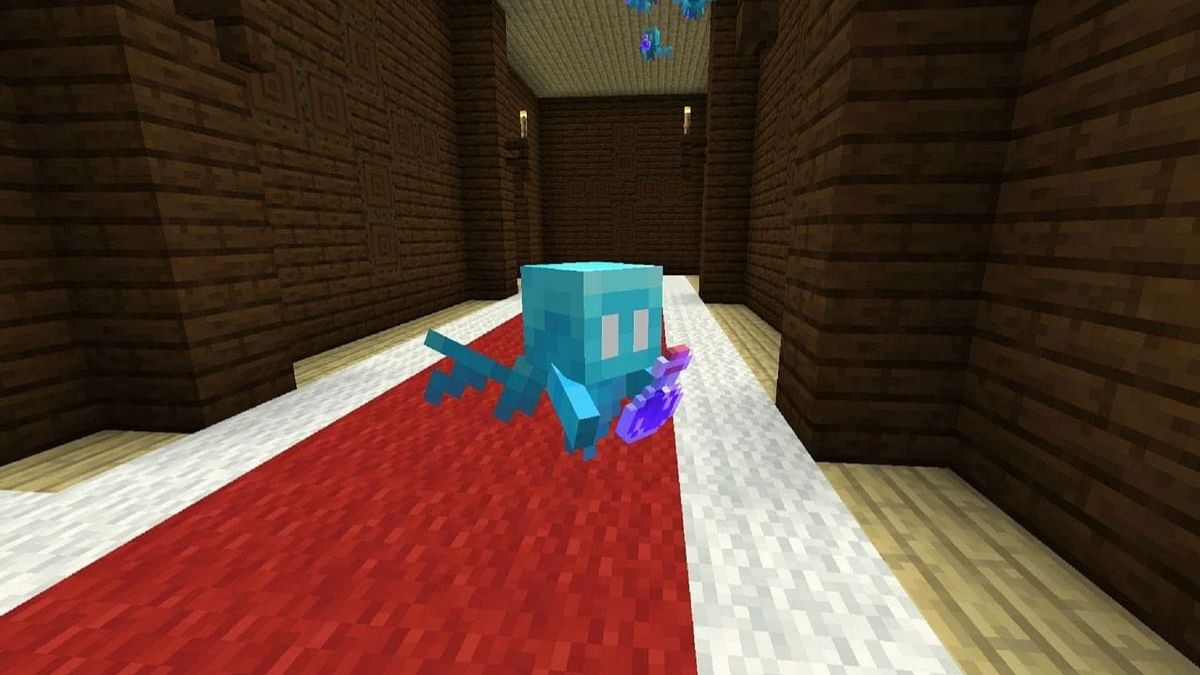 Minecraft 1.19 The Wild Update has been released and players will be downloading it to explore all the new features that come with it. With every new update that is released, the massive modding community of the game tries to release new, compatible versions of their mods. And since the release of Minecraft 1.19, the game has already seen several compatible versions of mods.

Since the game is easily configurable, a few people in the community have come up with several custom modifications. Some mods can be used to add one item, while others can completely change the world generation and inventory of the game. Even though the update was released some days ago, there is already an easy way to download loads of mods.

Steps for and playing with mods in the Minecraft 1.19 update

4) Open a different official launcher for the modded version