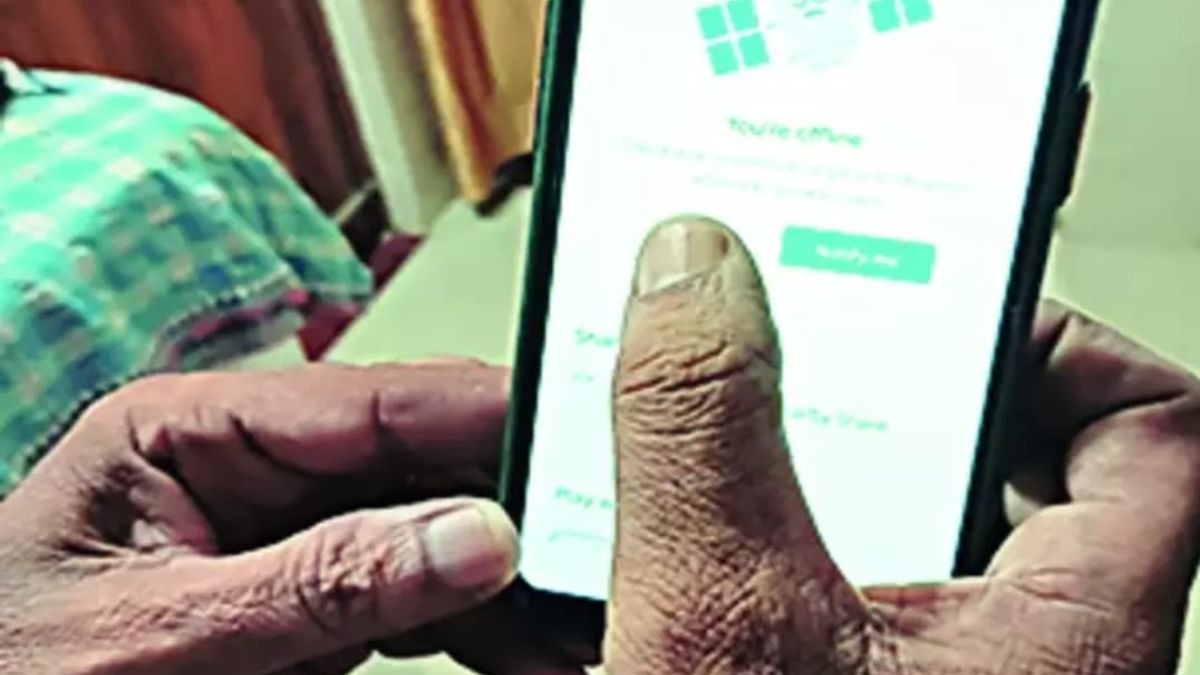 The economic offences wing (EOW) of the state Crime Branch has asked Google for removal of at least 45 fraud loan apps from its Play Store.

In a letter to Google’s legal investigations support in the US, the EOW mentioned that the apps have been operating illegally and are not authorized by the Reserve Bank of India to provide loans to people.

Spotify ready to make Audiobooks the next pillar of its…

Know about the top 5 Crypto trading apps for seamless and…

“We had recently written to Google, seeking information about two specific apps KOKO and JOJO- – that cheated several loan aspirants in different states, including Odisha. During investigation, we came across 45 similar illegal loan applications, which should be banned and withdrawn from the Google Play Store,” EOW’s deputy inspector general J N Pankaj said.

These apps have been giving short-term loans to people instantly. They would send bulk messages to people asking them to download their apps for instant loan without verification. After downloading the apps, the users are asked for access to their contact lists. The users are also asked to fill up a KYC form, including the account number to receive the loan amount.

“Within minutes, the loan money would be credited to the accounts of the applicants. The company would then torture the applicants. Their agents would force the loanees to repay thrice the loan amount within a few days. When the loanees would ignore their calls and messages, the apps would hack their contact lists and send abusive and vulgar messages to their acquaintances,” Pankaj said.